How to protect your piping against an earthquake

Did you know, in the last 20 years Australia has been shaken by more than twenty major earthquakes and tremors that have measured more than 4.5 magnitude on the Richter scale?

Earthquakes have caused catastrophic damage in countries around the world, and even in Australia, where earthquakes aren’t as common, they still pose a serious risk to your business’s infrastructure.

One of the most devastating earthquakes to affect Australia occurred in Newcastle in 1989, when the city was rocked by a 5.6 magnitude quake. The earthquake claimed 13 lives and 50,000 buildings were damaged, with an estimated damage bill of $4 billion. Since then, Queensland, Victoria and Western Australia have all fallen victim to earthquakes measuring above 4.5 magnitude on the Richter scale.

In 2011, our NZ neighbours were hit with an unexpected earthquake. The Christchurch earthquake was 6.3 magnitude and caused approximately $40 billion worth of damage, with 180 casualties.

Smaller tremors can be just as destructive and can break and destroy your pipelines in seconds.

However, large earthquakes aren’t the only concern. Smaller tremors can be just as destructive and can break and destroy your pipelines in seconds. Choosing to ignore the risks associated with seismic activity could result in thousands of dollars of damaged equipment and ongoing problems with you pipelines.

How do earthquakes and tremors affect pipelines?

Unfortunately, in Australia, most businesses aren’t prepared for earthquakes and tremors. Many standard pipe and gas works won’t withstand the unexpected random movements caused by seismic activity. The pipes pulling in multiple directions puts excessive pressure on pipes and joints, and because standard piping can only move on a few planes, the pipes can break off at the joints and leak. This is particularly dangerous if you’re working with gas.

How to prepare your pipes for earthquakes and tremors 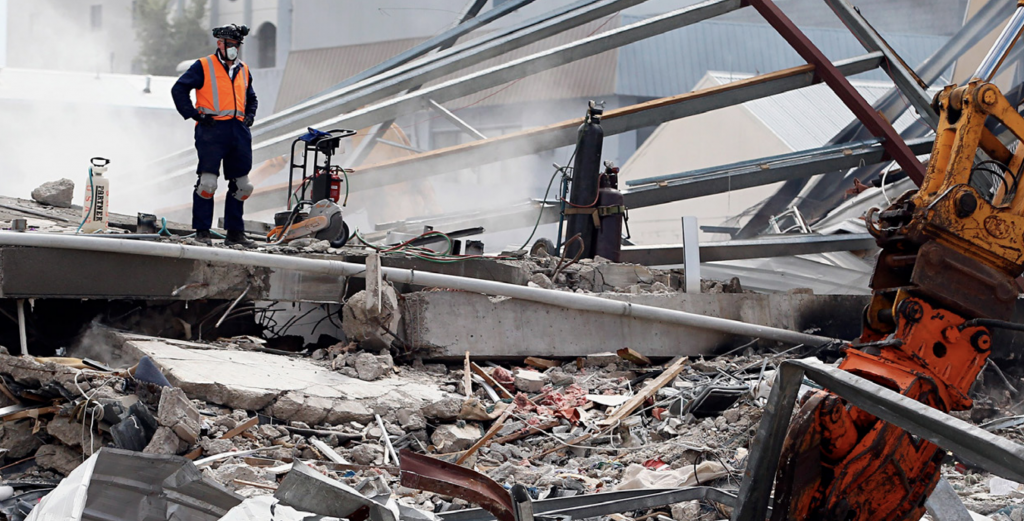 If your piping infrastructure isn’t prepared for an earthquake or seismic movement, you’re putting the lives of your employees at risk and the repair bill could cost you hundreds of thousands, if not millions, of dollars.

There are certain steps you can take to minimise the potential damage caused by earthquakes and tremors.

It’s important to secure your construction from the ground up, and ensure you install the safest, most efficient piping systems throughout your site. It’s vital to get it right the first time, as in the event of a major earthquake or tremor, there’s no second chance.

To give you peace of mind during a seismic event, the team at Pacific Hoseflex have designed a system that can minimise the risk of piping damage during earthquakes or seismic movements, known as Seismic Joints and Expansion Loops.

Our VITALFLEX® Seismic Joints and Expansion Loops have been installed in major hospitals and high-rises throughout Australia and New Zealand and have proven to be more cost effective, while maintaining the highest standard possible. 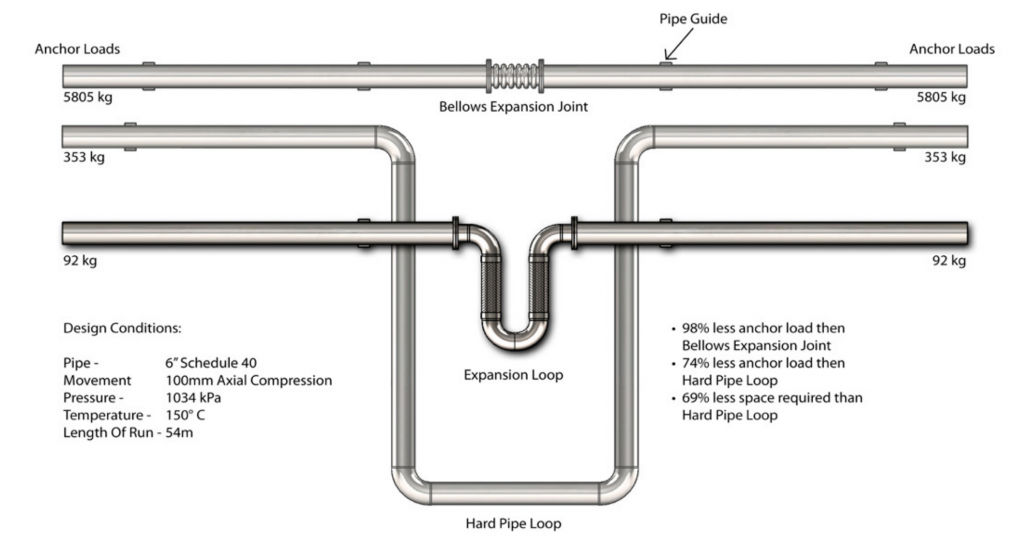 At Pacific Hoseflex our focus is to deliver superior quality products accompanied by excellent service. Our products are supported with extensive research and development and our technician’s knowledge is second to none.