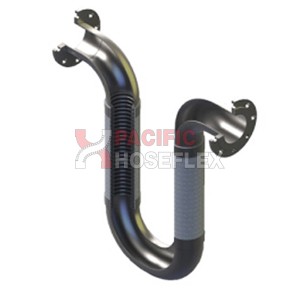 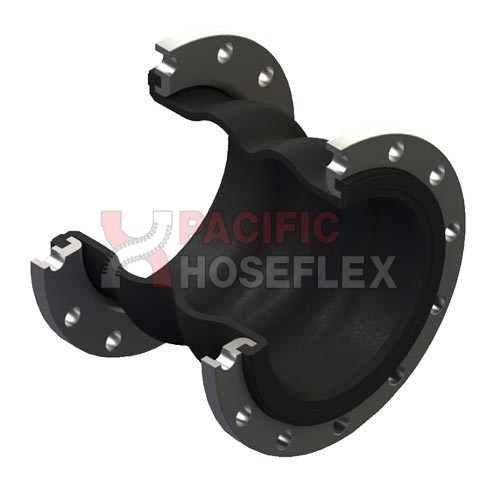 Rubber expansion bellows can be used for both suction and delivery (discharge) due to its excellent stability and pressure capacity. Rubber Expansion Joints are generally used as connectors between vessels operating at widely different temperatures ranging up to 115°C. 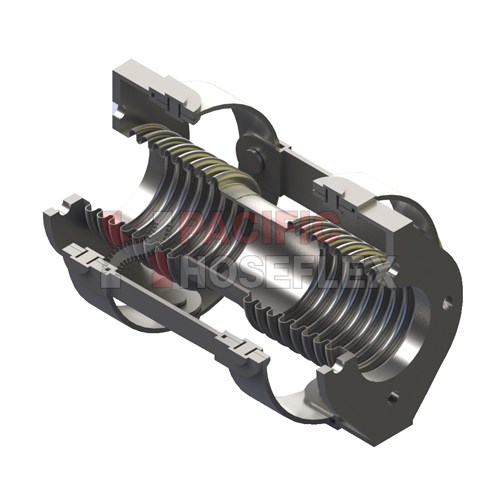 Expansion joints are employed in piping systems to absorb different thermal expansion while containing the system pressure. They are successfully utilised in refineries, chemical plants, fossil and nuclear systems, heating and cooling systems, and cryogenic plants. 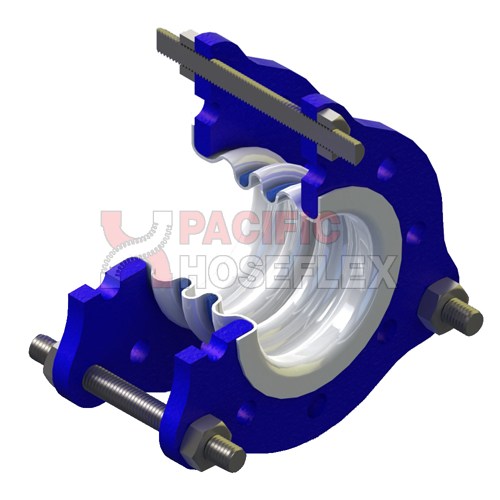 Made from contour moulded PTFE, providing exceptional corrosion resistance and flex-life. The liner is moulded over the metallic sealing face which eliminates gaskets and reduces bacteria build up. Accommodate varying degrees of misalignment, axial and angular deflection.