Oil spills have had a devastating effect on the environment. After an oil spill companies face huge clean-up costs and major damage to their reputation which subsequently costs millions and millions of dollars. Past oil spills have been caused by damaged or faulty pipelines, oil tanker collisions, accidents or faults on oil rigs, human error and some have even occurred on purpose. Recovery time can be decades, for both the environment and the companies involved, highlighting the importance of effective spill prevention methods and quality parts, hoses and fittings.

Let’s look back through history at some of the biggest oil spills throughout the world.

This massive oil spill occurred in the Gulf of Mexico on the 20 th of April 2010. More than 2000 km of the US coastline from Texas to Florida was covered with oil when hundreds of millions of litres of oil was released after gas in the rig riser’s platform ignited. 11 workers were killed and another 17 were injured during this accident. BP was ordered to pay more than US$65 billion in compensation to those who’s lives were affected by the disaster. 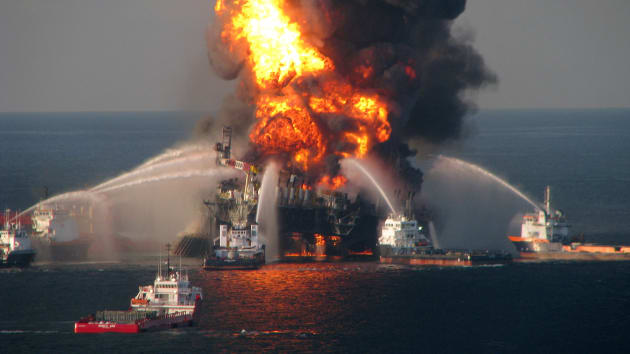 When there were problems with a routine fuel transfer, a huge explosion on the M/T Haven ended with the tanker broken in two and sinking into Italian waters. Flames reached 100 metres into the air and six crew members died. Approximately 290,000 barrels leaked into the water, affecting the coasts of Italy and France for years to come. 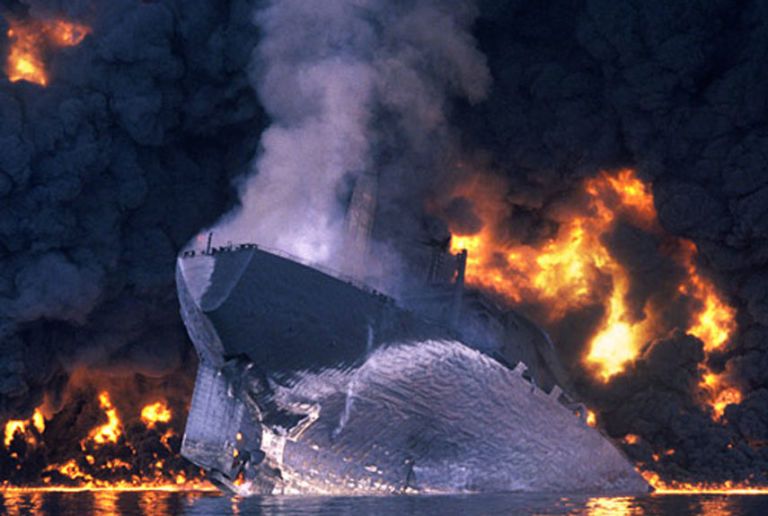 Recorded as one of the biggest land oil spills in history, the Kovla River Pipeline was gigantic. In August 1983 the pipeline leaked more than 300 million litres into the surrounding streams and marshes devastating the local environment.

In January 1991 one of the largest oil spills occurred in the Persian Gulf, Kuwait. And it wasn’t an accident.

During the Gulf War Iraqi forces deliberately released hundreds of millions of litres of oil from the pipeline of Kuwait’s Sea Island terminal into the Persian Gulf to stop the coalition from landing on the shore. Some believe this to be the worst oil spill in history, and the fact that it was on purpose makes it even worse. 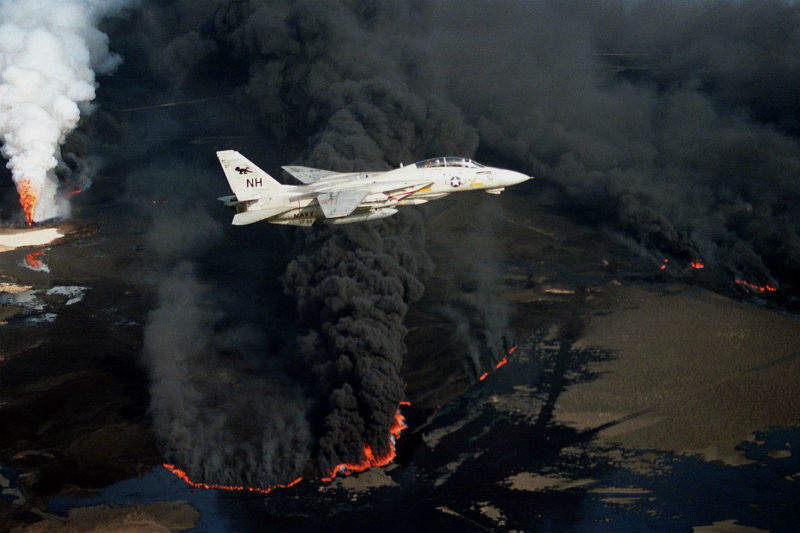 One of the biggest oil spills in history, a blowout on the exploratory oil well ‘Ixotoc 1’ caused a pressure imbalance that sent more than 3 million barrels of oil gushing into the ocean. Located in the Gulf of Mexico, the oil continued to leak into the ocean from June to March the next year and cost approximately US$283.9 million to clean up. 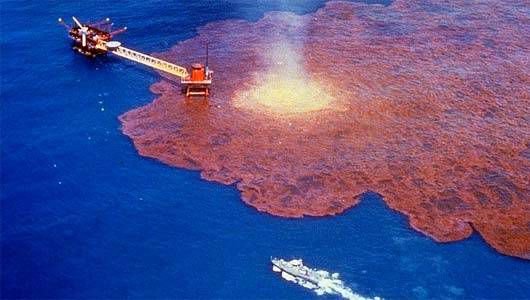 Source: The Office of Response and Restoration

How can Pacific Hoseflex help your company protect itself against spills?

Here at Hoseflex we stock a range of Marine Klaw couplings that are manufactured with marine safety at the forefront. These couplings are built to ensure maximum efficiency while minimising risk to assets, personnel, the environment and of course reputation.

We know that some oil spill cannot be prevented due to accidents or human error, but by investing in high quality couplings for your product transfer applications you’re protecting your company against downtime and clean-up costs, litigation, injury, increases in insurance policies and investment costs. These Klaw couplings are suited to all transfer applications where protection must be fitted between two sections of flexible hose.

We also stock a range of hoses purpose built for offshore use. These include potable water hoses, mud and oil hoses, abrasive delivery hoses as well as stainless steel hoses and PTFE hoses.